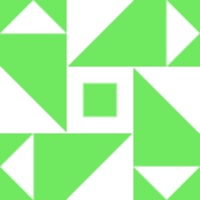 I downloaded forvo pronunciations and arch chinese jpg's (for writing the character) and did that for the anki deck of taiwan mandarin TOCFL level 1 deck. Not all of them, but a fair number. Adding the shortest example sentence from jukuu (and translating it to traditional characters using bing translator) when I don't get a character right on the third try, and then adding any of the words that I don't know in that sentence (usually one or two) to my deck of random chinese, where I do what I do for every card- forvo pronunciation, arch chinese writing jpg, mdbg.net meaning, and sometimes a picture and example sentence.