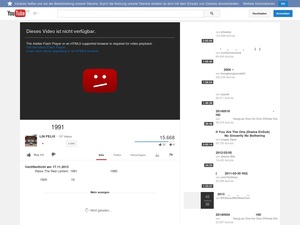 Set in the 1920s, the film tells the story of a young woman who becomes one of the four wives of a wealthy man during the Warlord Era. There is a lot of infighting, jealousy and backstabbing amongst the wives. If this film doesn't make you think polygamy is a bad idea nothing will. The film was banned in China for a period. Great acting and cinematography.

Another classic of Chinese cinema. 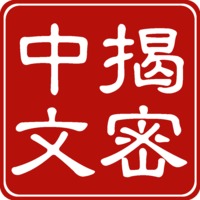 I watched this movie in class about five years ago and I thought it was pretty good. It helped to have a teacher who could explain things and there were plenty of things to discuss in the movie. This is really a classic, so there's plenty of information and analysis of this movie online if you don't have a teacher around.